After 20+ years as a planner and planning consultant for local municipalities, David moved from Vermont to Cape Cod in 2009 to become the Town Planner for the Town of Harwich. He retired in 2016 and remains active in local affairs by serving as Chair of the Brooks Academy Museum Commission.

David’s family has joined him and Diane on Cape Cod. Their daughter Hannah, is in nursing and lives in Dennis with her partner Jacob and son Dylan. David and Diane’s son Jake, a landscaper, unfortunately succumbed to the woes associated with drug use on Cape Cod. He died in 2018 of a Fentanyl overdose. He left behind a 3-year old, energetic bundle of joy named Zoey. David and Diane have been raising Zoey since Jake’s death. 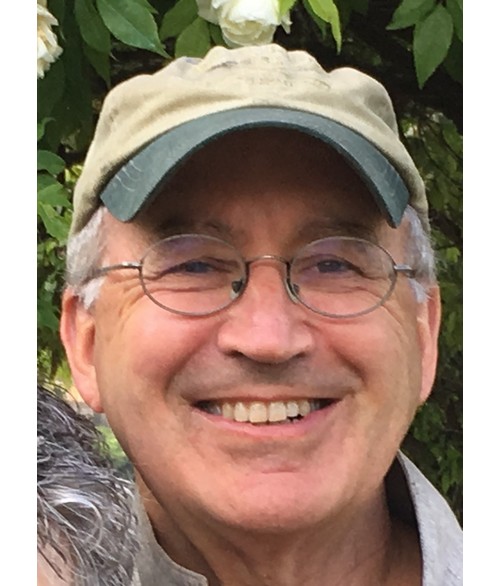 RecoveryBuild is here to help your teen initiate, maintain and sustain their recovery in an atmosphere of safety, empathy, trust, honesty and compassion.

RecoveryBuild is a program of Behavioral Heath Innovators, Inc. a 501(c)(3) organization.